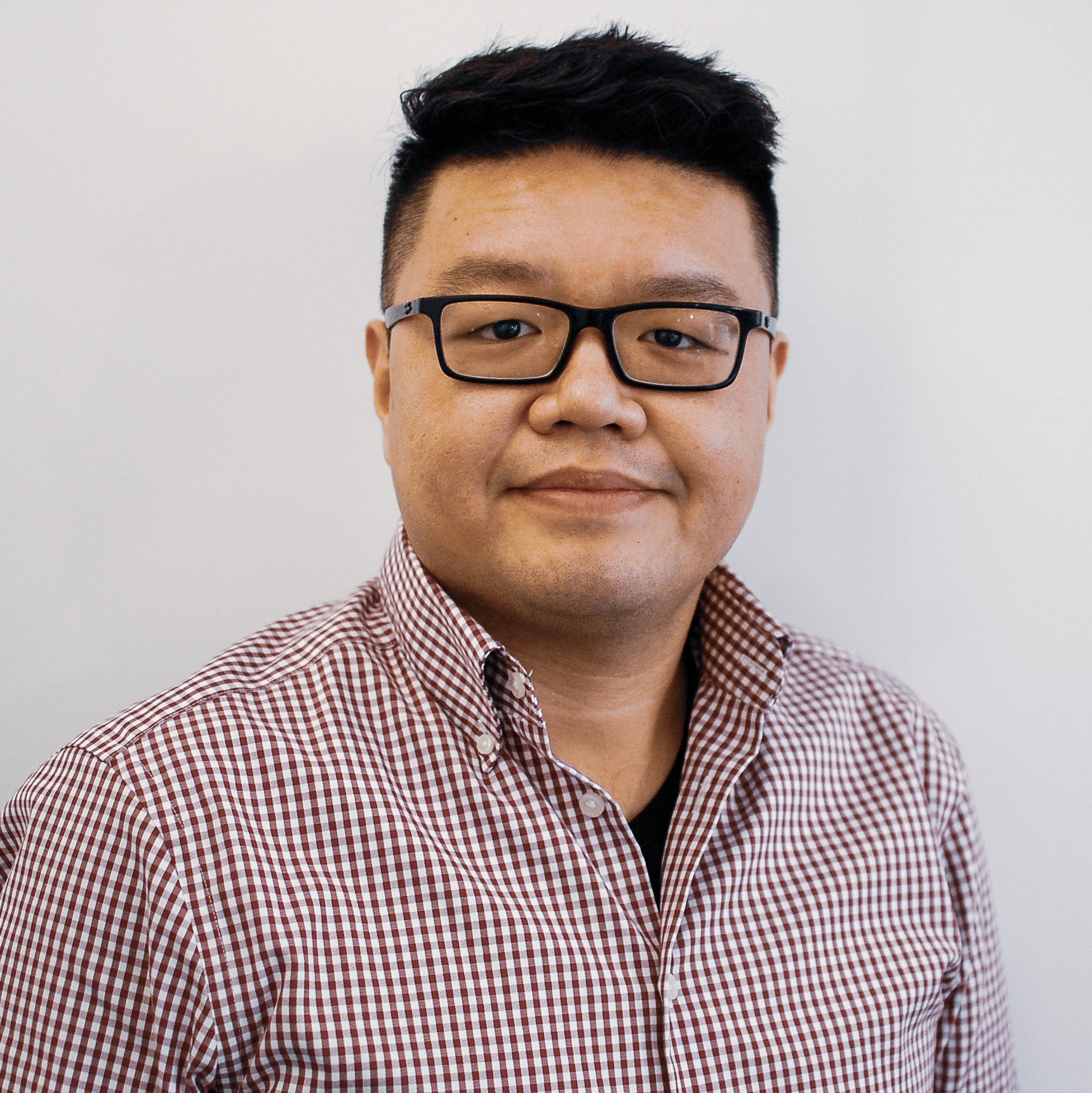 pip-v1.4.1 is installed by default when used with virtualenv on CentOS 6. In a production environment, it is preferred to upgrade pip offline. But, upgrading pip via pip install --upgrade <local-pip.whl> doesn’t work. If you had a virtualenv named env, it would remove env/bin/pip after the upgrade install. After hours of testing, it appears that, instead of using a pip wheel, a source distribution tar.gz would work. pip install --upgrade pip-9.0.1.tar.gz